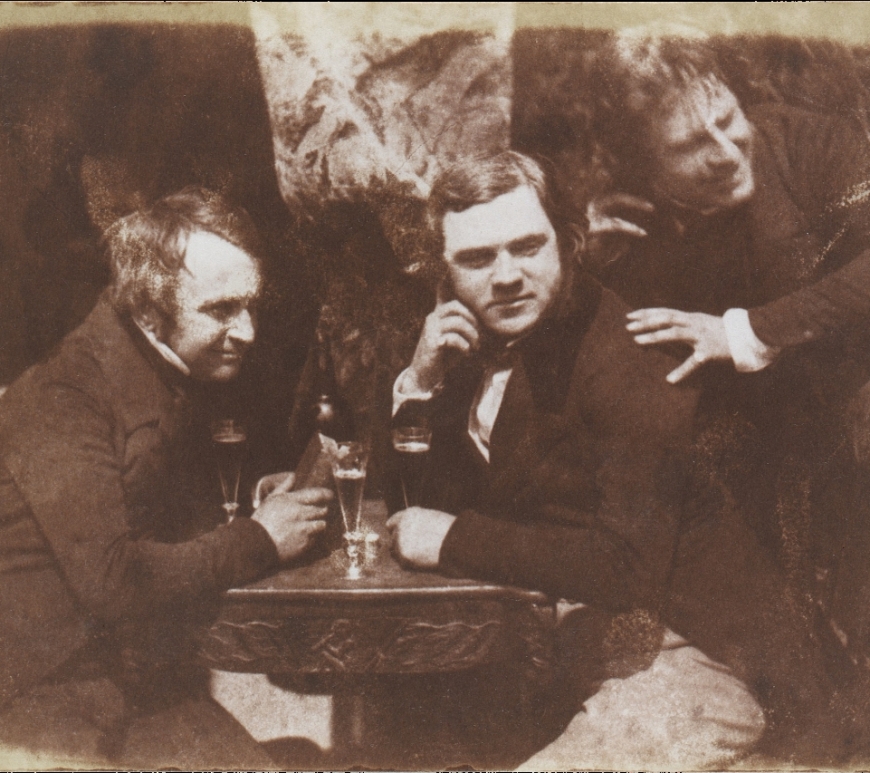 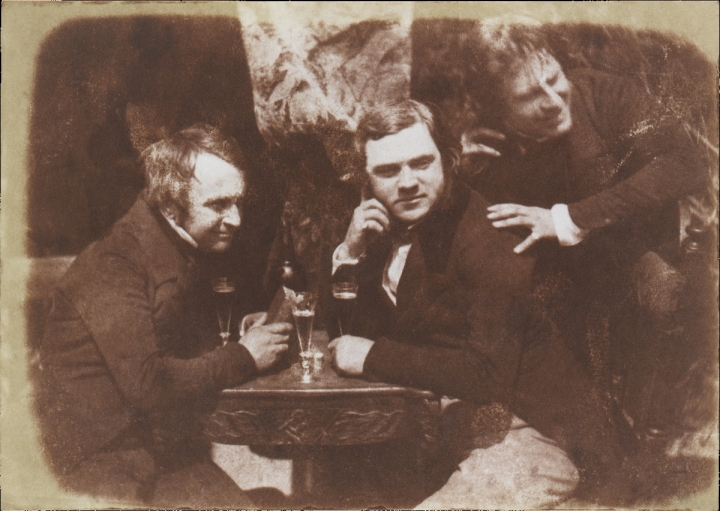 A few weeks ago, I talked to 4th and 5th graders about the job of a historian, the importance of research and the power of curiosity.  I must have done a good job, because the 4th graders were impressed that I fashioned myself a historian more than a teacher.  It’s likely the last time a lot of these kids hear “historian” without their eyes glazing over, but you can’t choose what you love.

END_OF_DOCUMENT_TOKEN_TO_BE_REPLACED

The British surrender at Yorktown on October 19th, 1781 marked the end of the American Revolution even though the Treaty of Paris wouldn’t be signed until almost two years later. Hostilities halted (except for a few minor engagements), but the British maintained control over New York City, Charleston (until December 1862) and some minor outposts in the Ohio River Valley. Their continued presence meant that the Continental Army needed to remain intact in case the dastardly redcoats tried some funny business.  Ironically, the greatest threat to the fledgling republic during this period came in early 1783 from the Army created to protect the United States and not a foreign power. Dun-dun-duuuuuuuuuuuun.